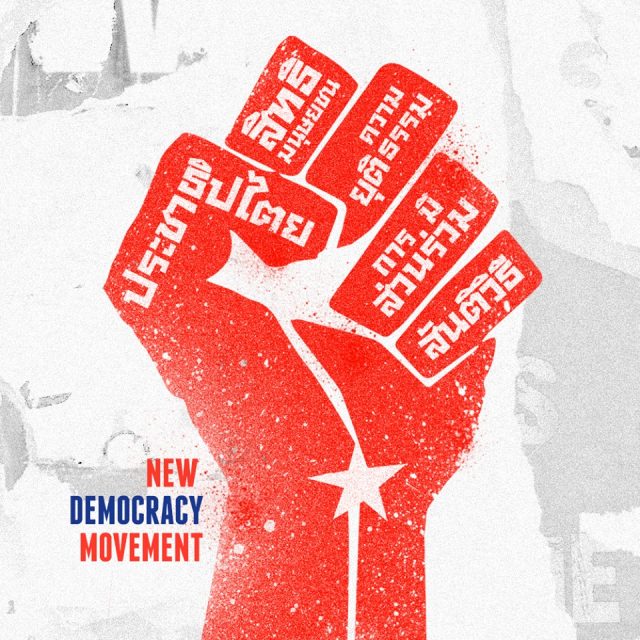 Scholars at Risk (SAR) understands that on the afternoon of August 6, student activists Chaturapat Boonyapatraksa and Wasin Prommanee, both members of the student-based New Democracy Movement (NDM), distributed leaflets critical of the Thai military junta’s draft constitution at a market in Chaiyaphum. While they were distributing flyers, as many as 10 police officers, soldiers and government officials reportedly arrived on the scene, where they then confiscated the students’ materials and arrested them on charges of violating Article 61 of the Public Referendum Act, which bans the spreading of “false,” “rude,” “inciting” or “intimidating” publications or messages concerning the draft constitution. Authorities later added a second charge of violating Announcement No. 25 of the Council for Democratic Reform, which criminalizes the refusal to be fingerprinted. If convicted, the student activists could face up to 10 years in prison, a fine of up to 200,000 baht (roughly US $5,755), and a loss of voting rights for five years.

On August 8, Mr. Prommanee was released from custody after posting bail of 150,000 baht (roughly US $4,315). He is scheduled to appear in court on August 22. Mr. Boonyapatraksa reportedly refused to post bail and announced that he would go on hunger strike to protest the charges against him. He will be held in custody until his next detention hearing on August 19.

SAR is concerned about the imprisonment and prosecution of students as a result of nonviolent expression and association – conduct which is expressly protected under international human rights instruments including the Universal Declaration of Human Rights. SAR urges the authorities to intervene to ensure Mr. Boonyapatraksa’s well-being while in custody, ensure that any charges related to his and Mr. Prommanee’s peaceful exercise of protected human rights are lifted, and that in the interim, their case is addressed in a manner consistent with internationally recognized standards of due process, fair trial and detention, in accordance with Thailand’s obligations under international law.

Furthermore, SAR worries that this latest incident demonstrates a continuation of attacks on students and activists in Thailand who peacefully exercise their right to freedom of expression and association. SAR reported similar cases of arrests of nonviolent student activists on June 23 (arrest of 13 student activists distributing NDM leaflets) and June 24 (arrest of 7 student activists marking the 84th anniversary of the Siamese Revolution). 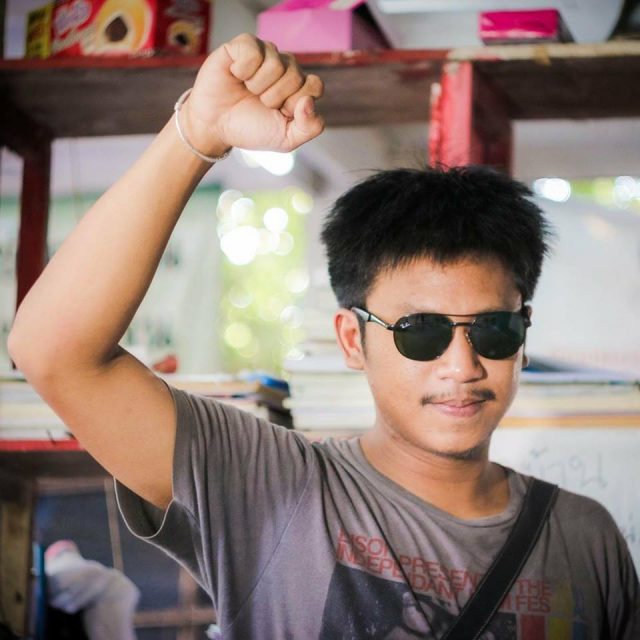 On August 15, Mr. Boonyapatraksa reportedly fainted with a fever on the 10th day of his hunger strike in protest of the charges against him. His family has requested repeatedly that he be moved to a hospital for proper medical treatment; however, the authorities have reportedly refused and suggested that he post bail instead. SAR is concerned about Mr. Boonyapatraksa’s health, and urges the authorities to release and drop all charges against him and Mr. Prommanee, and in the interim to provide Mr. Boonyapatraksa with access to proper medical care. 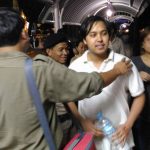 On June 23, 2016, uniformed and plainclothes soldiers reportedly arrested a group of 13 student and union activists from the New Democracy Movement who were distributing flyers critical of the Thai Junta's draft charter. 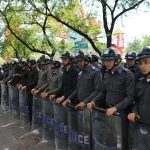