Their countries are plagued by war, the freedom of their research is restricted or they are subject to persecution: in many parts of the world, academics are at risk. But how can we best support these researchers? Can German universities provide a safe haven for them to continue their work?

In Bonn today, 20 universities and research institutions are founding the German Section of the Scholars at Risk Network (SAR) in order to coordinate a response to these issues and draw attention to infringements of academic freedom. The SAR Germany Section represents Germany in the global SAR Network which includes over 400 higher education institutions in 40 countries. The Alexander von Humboldt Foundation will host the secretariat of the German Section until March 2019. 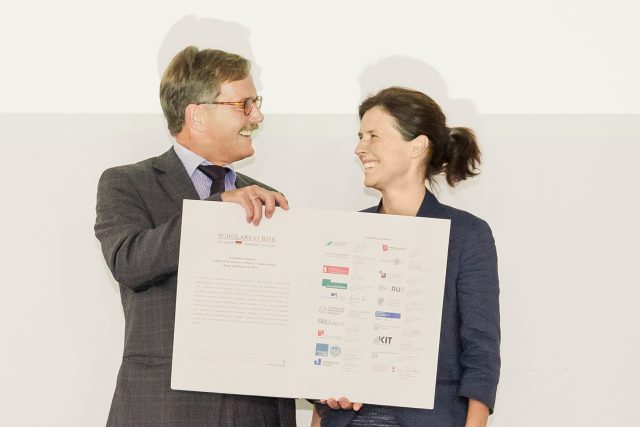 The SAR Germany Section will also support the Philipp Schwartz Initiative, a programme jointly developed by the Alexander von Humboldt Foundation and the Federal Foreign Office that supports threatened researchers through research fellowships at German universities. In aiding threatened researchers, the Humboldt Foundation will also continue to partner with the Scholar Rescue Fund and the Council for At-Risk Academics.

“Cooperation with universities all over the world is crucial if we are going to help threatened researchers,” commented Thomas Hesse, Deputy Secretary General of the Alexander von Humboldt Foundation. Sinead O’Gorman, European Director of the international Scholars at Risk Network, emphasised, “We are delighted to mark the founding of the SAR Germany Section. By joining forces in this way, German universities can do even more to support threatened scholars, and help foster the conditions necessary for free intellectual exchange.”

The founding members of the German Scholars at Risk Network are:

Representatives of all the universities involved will meet again in Berlin on 27 and 28 April 2017 to continue their discussions on supporting threatened researchers.

Every year, the Alexander von Humboldt Foundation enables more than 2,000 researchers from all over the world to spend time researching in Germany. The Foundation maintains a network of well over 27,000 Humboldtians from all disciplines in more than 140 countries worldwide –including 52 Nobel Prize winners. 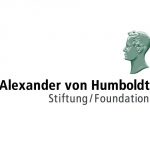 Scholars at Risk is honored to partner with the Alexander von Humboldt Foundation in the launching of the Phillip Schwartz Initiative, a fellowship program that will allow up to 20 scholars and scientists threatened by war and persecution to continue

Dr. Hünler discusses her work on the massive open online course (MOOC) "Dangerous Questions: Why Academic Freedom Matters," her personal experience with threats to academic freedom, and what she hopes learners will gain from the course.