Scholars at Risk is delighted to announce the release of Dr. Homa Hoodfar, a scholar of anthropology from Concordia University, in Canada, who was arrested on June 8, 2016 on grounds of “co-operating with a foreign state against the Islamic Republic of Iran.” 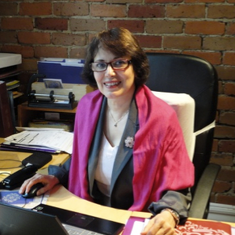 Dr. Homa Hoodfar was detained at Evin Prison for over 100 days

Scholars at Risk thanks the hundreds of individuals who lent their voice to Homa, and we call on you to join us in celebrating this moment by signing a letter of appeal on behalf of an imprisoned scholar or student. 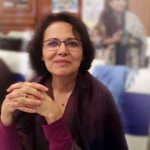 On Monday, June 6, 2016, Dr. Homa Hoodfar, a professor of social anthropology and expert on sexuality and gender in Islam at Concordia University, was arrested by Iranian authorities, reportedly on grounds of "co-operating with a foreign state against the