Advocacy Training with Speakers from the Hill 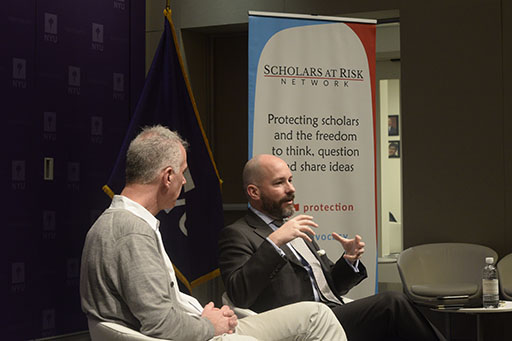 Christopher Mewett, aide to Senator Whitehouse, shares his experience being on both sides of the table.

Day one began with students introducing their work on cases of imprisoned academics to their peers and participating in a series of speaker-led discussions on government advocacy. Scott Busby from the U.S. Department of State’s Bureau of Democracy, Human Rights and Labor—which monitors and reports on cases of prisoners of conscience—advised on making a case stand out to government officials; Christopher Mewett, an aide to Rhode Island Senator Sheldon Whitehouse, detailed how persistence, extensive background research, and clear, tangible requests can help Capitol Hill take case action; and Rashmi Nair of the Tom Lantos Human Rights Commission described how to get imprisoned scholars involved in the Defending Freedoms Project, an initiative supporting human rights and religious freedom throughout the world with a particular focus on prisoners of conscience. 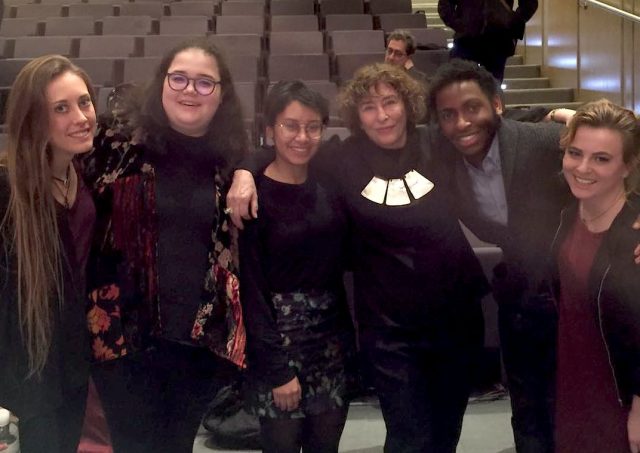 After a full day of exploring best practices, small group discussions, and engaging with guest speakers, the first day of SAR’s Student Advocacy Day concluded with “Education Embargo: How Trump’s travel ban restricts knowledge,” a panel discussion on the recent Executive Order on immigration and its impact on the U.S. higher education sector. The panel—introduced by Iranian professor of English literature and best-selling author Azar Nafisi and moderated by SAR Executive Director Rob Quinn—featured two Syrian scholars Radwan Ziadeh, Executive Director of the Syrian Center for Political and Strategic Studies, and Salam Al Kuntar, an archaeologist and post-doctoral fellow at the University of Pennsylvania. The scholars discussed their personal experiences with the travel ban, the perception of the U.S. since the ban was issued, and the ways in which the Executive Order has affected their work. 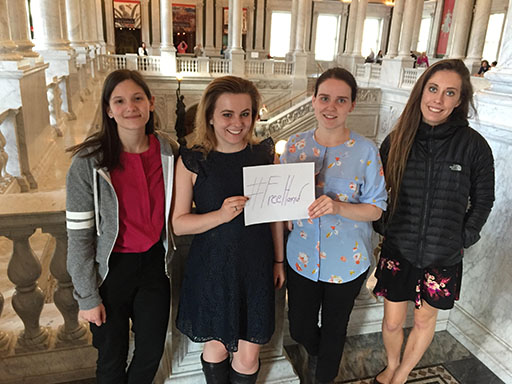 SAR’s first Student Advocacy day was successful in bringing students and faculty from around the U.S. together to gain skills and insights into the world of human rights advocacy and government relations, and — more importantly — to raise awareness of wrongfully imprisoned scholars and students.

Learn more and get involved 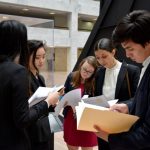 March 1, 2019 | New York, NY – Scholars at Risk (SAR) announces its third annual Student Advocacy Days in Washington, D.C. on March 7 and 8, 2019. Students and faculty from across the US and Canada will come together 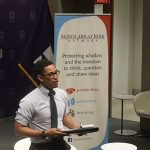