Scholars at Risk (SAR) is gravely concerned over the conviction and sentencing of Ismail Serageldin, retired founding director of the Library of Alexandria, a renowned intellectual, and an advocate for science and scholarship, on charges that appear to have been politically motivated. 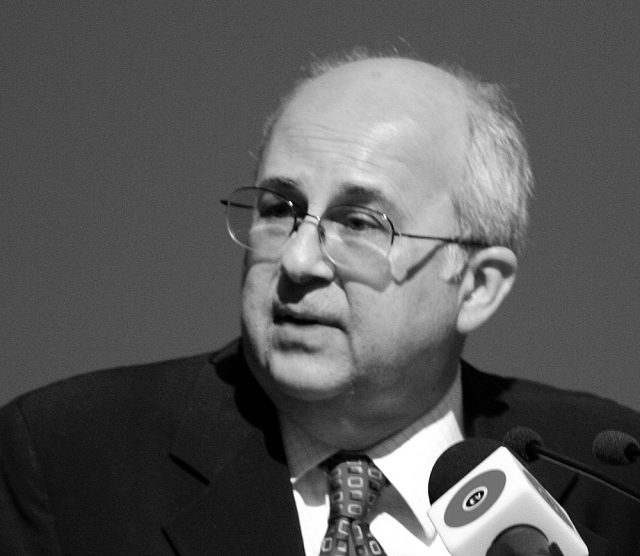 Dr. Serageldin is a scholar and librarian, known around the world for his integral role in reviving the Library of Alexandria as an international destination for research and exchange. SAR understands that on July 31, 2017—shortly after Dr. Serageldin retired from the Library of Alexandria—an Egyptian misdemeanor court convicted and sentenced him to three and a half years in prison on charges of alleged “negligent management” of the library. The charges originate from a series of accusations brought against him in 2011, following the January 25 Revolution, and have been described as politically motivated and in retaliation for Dr. Serageldin’s liberal views. Dr. Serageldin has refuted the charges and will appeal the court’s verdict on September 19, 2017.

Scholars at Risk urges the Egyptian authorities to drop all charges against Dr. Serageldin and to ensure that his appeal proceeds in a manner consistent with Egypt’s obligations under international law, in particular internationally recognized standards of due process, fair trial, and free expression.