Scholars at Risk is concerned by reports that an earlier decision by the Ethiopian Supreme Court to grant Professor Bekele Gerba release on bail has been reversed and he remains in detention.

On October 30, SAR welcomed the news that Professor Gerba had been granted release on bail after nearly two years of detention. His release was then delayed by Qilinto prison authorities, reportedly due to administrative technicalities, and Professor Gerba’s bail was subsequently suspended by the Supreme Court’s cessation bench. 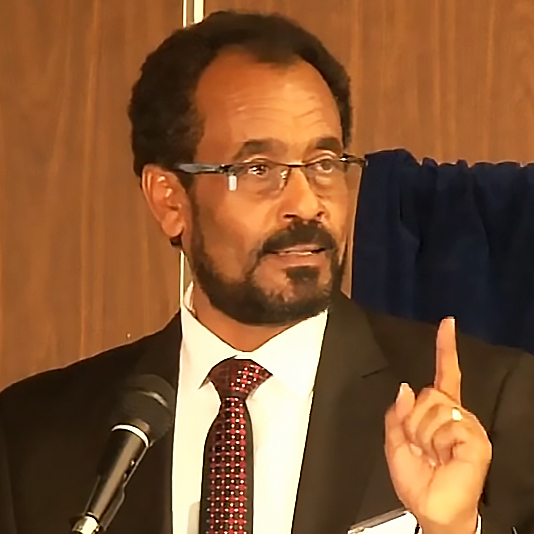 On December 23, 2015, Ethiopian security forces arrested Gerba, a foreign language professor at Addis Ababa University and the deputy chairman of the Oromo Federalist Congress. The arrest occurred against a backdrop of growing clashes between the Ethiopian government and supporters of the rights of the Oromo minority over a government development plan which protesters alleged would lead to large-scale eviction of Oromo people. According to reports, Professor Gerba’s health deteriorated significantly during his imprisonment; he was also held incommunicado and denied visitation from family members.

On July 13, 2017, the charges against him were reduced from terrorism charges to crime charges. SAR is concerned by reversal of the court’s decision to release Professor Gerba from prison. We urge the authorities to release him from detention and drop all charges against him stemming from his peaceful exercise of the rights to freedom of expression and association.

Scholars at Risk has called on Ethiopian authorities to release and drop all charges against Dr. Merera Gudina, a former professor of political science at Addis Ababa University and the chair of of the Oromo Federalist Congress. Dr. Gudina was arrested