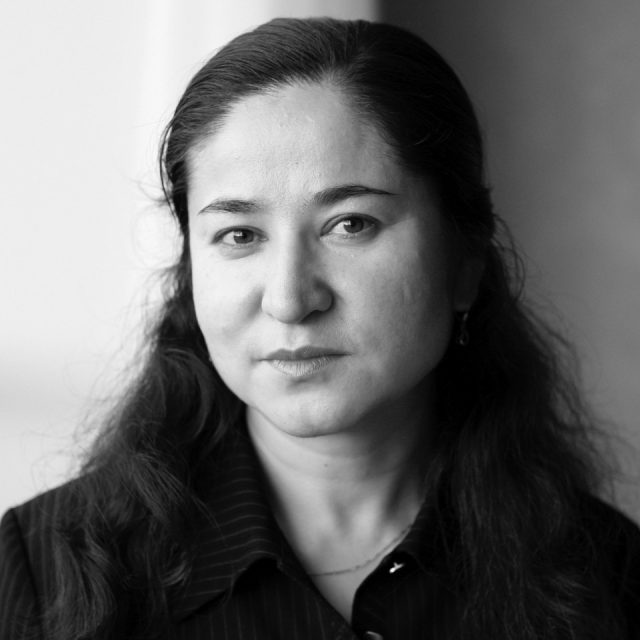 NEW YORK — Scholars at Risk (SAR) announced today that Dr. Rahile Dawut is the recipient of its Courage to Think Award for 2020. Dr. Dawut is being recognized for her own work, as well as that of all the scholars and students of the Xinjiang Uyghur Autonomous Region, who together struggle for academic freedom and freedom of opinion, expression, belief, association, and movement.

The award, which will be presented at SAR’s virtual conference Free to Think 2020: Responding to Attacks on Higher Education, will be accepted by Dr. Dawut’s daughter, Akida Pulat. The Courage to Think Award recognizes individuals, groups, or institutions that demonstrate an exemplary commitment to protecting scholars and promoting academic freedom, whether through professional work, private or community service, or by facing personal risk. 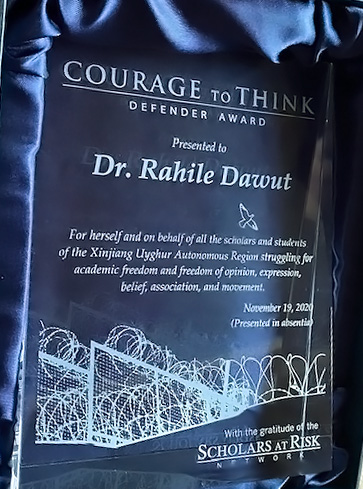 Dr. Dawut is an Associate Professor in the Human Science Institute of Xinjiang University and founder of the Minorities Folklore Research Center in Xinjiang University. In December 2017, Dr. Dawut told a relative of her plans to travel from Urumqi to Beijing. Shortly thereafter, her family and friends lost contact with her. Professor Dawut’s disappearance was made public in August 2018. It is suspected that she is held by state authorities at an undisclosed location.

“My mother is a scholar, not a criminal,” said Akida Pulat. “She studies the folklore and cultural traditions of minority populations. That is not a threat to the government, other institutions, or the people of China.”

“The imprisonment of Dr. Dawut, an internationally recognized scholar of Uyghur culture, reveals the Chinese government’s blatant repression of voices and ideas it finds displeasing,” said Rob Quinn, executive director of SAR. “This constricts academic activity and public expression, threatening minority traditions, histories, and languages. The disappearance of Dr. Dawut, along with many thousands of others, is an atrocity we should all strive to end.” 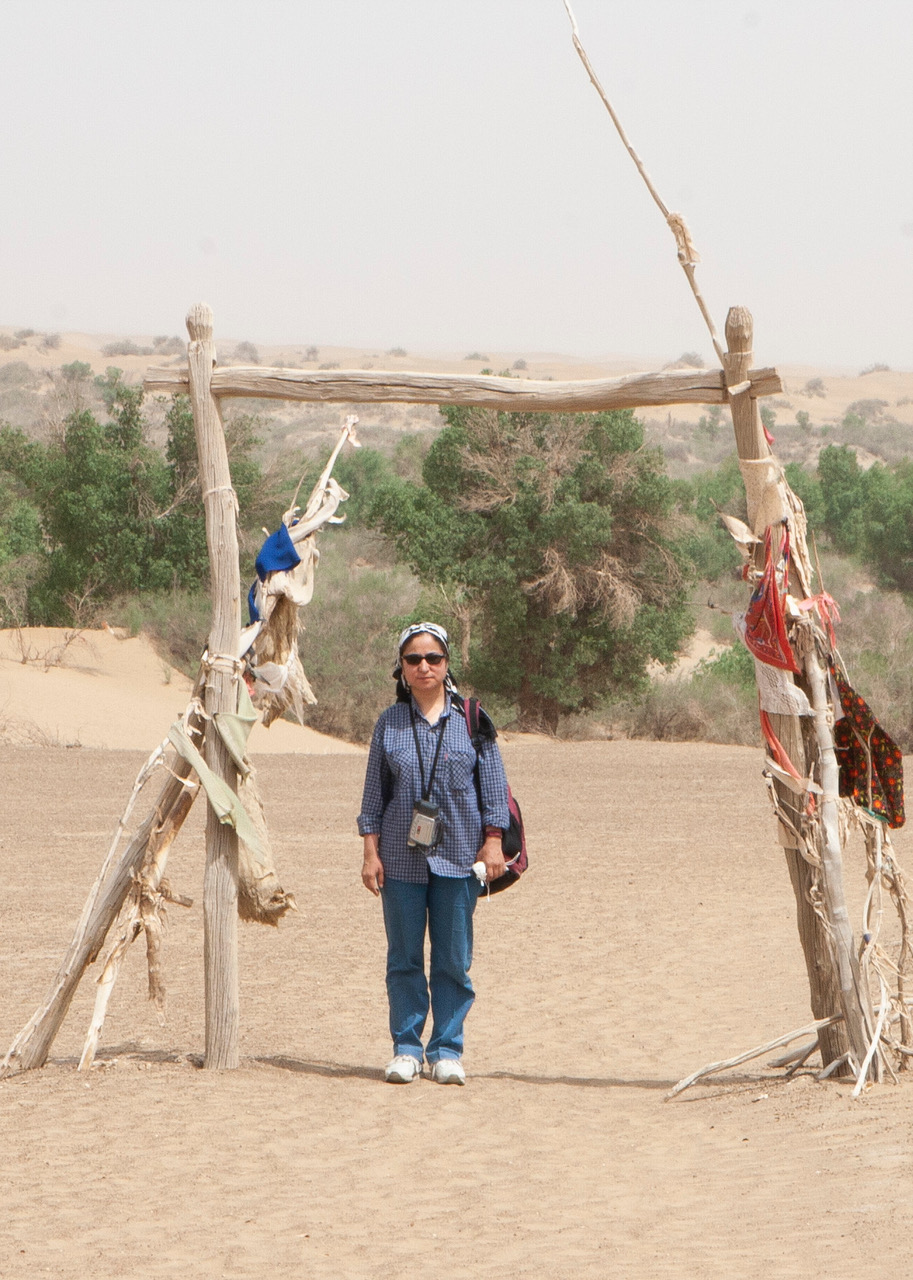 Dr. Dawut is a world-renowned scholar of Uyghur studies, photo by Lisa Ross

Human rights groups estimate that a million people in China are detained in so-called “re-education camps.” Those disappeared and suspected of being in state custody include scholars, students, and other public intellectuals. Detainees are reportedly subjected to physical and psychological abuse, including beatings, solitary confinement, and sexual harassment. They are forced to recite anthems of the Chinese Communist Party, attend indoctrination classes, and eat pork and drink alcohol in contravention of their religious beliefs. A large number of detainees are also reportedly forced to work in factories across China, where they continue to experience mistreatment.

The 2020 Courage to Think award will be presented during SAR’s virtual conference Free to Think 2020: Responding to Attacks on Higher Education on Thursday, November 19 at 11:00 am ET (3:00 pm GMT). There is no charge to attend. Register here.