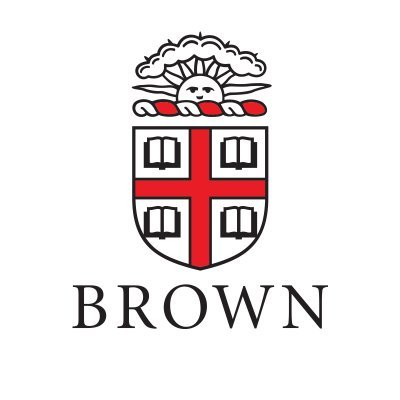 A piece by Alex Nadirashvili for Brown Daily Herald.

The University is currently working with partner organizations such as Scholars at Risk and the New University in Exile Consortium “to provide a safe academic home” for Ukrainian scholars displaced by the ongoing Russian invasion, according to a Feb. 27 community-wide email from President Christina Paxson P’19, Provost Richard Locke P’18 and Vice President for Campus Life Eric Estes.

The motivation behind the decision to aid displaced scholars stems from the “unprovoked and unjustified invasion and attack by Russia on a democratically elected sovereign state, Ukraine,” Locke said to The Herald.

The attack “runs against the core values of this university … (including) freedom of expression, self-determination and support for democratic rule,” Locke added.

According to Locke, the University reached out to Scholars at Risk and the New University in Exile Consortium Feb. 24 after news broke of Russia’s invasion. The University has previously worked with both SAR and the Consortium to bring displaced Afghan scholars and students to Brown, The Herald previously reported.