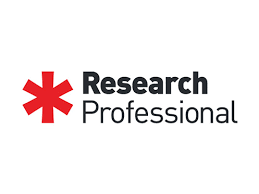 A piece by Fiona McIntyre for Research Professional News

Since Russia invaded Ukraine on 24 February, universities across Europe have been looking at how to help academics whose work can no longer continue as they flee the conflict.

Organisations that work with academics in trouble have already promised help. The Scholars at Risk network, an international group of institutions working to protect researchers who find themselves in dangerous circumstances, has already said that it “stands ready to assist” and has called for measures including “arranging temporary positions for as many scholars displaced from or otherwise unable to work safely in Ukraine as possible”.

The network has had some practice in responding to such crises. In August last year, after the Taliban recaptured Afghanistan, organisations including Scholars at Risk issued similar calls and universities were jolted into wondering how to help.