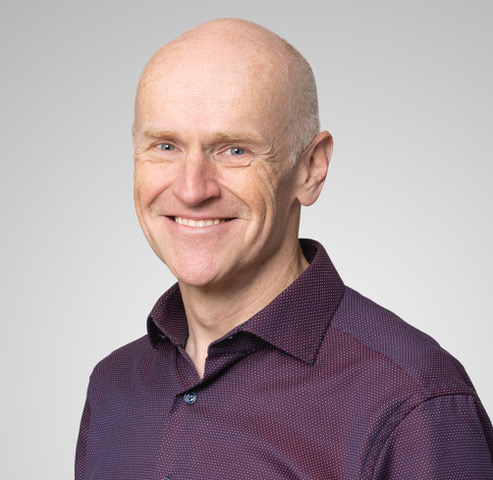 The Swiss Section of Scholars at Risk has its roots in 2008, when the first higher education institution in Switzerland joined the global SAR network. SAR Switzerland thereafter gradually grew in size and strength. The number of at-risk scholars hosted in Switzerland multiplied over the last few years and now stands at close to 120. These scholars have come from Afghanistan, the Democratic Republic of the Congo, Serbia, Syria, Turkey, Ukraine, and Yemen, and have found a temporary home in Switzerland. SAR Switzerland comprises of 36 members—nearly all of the country’s higher education institutions. Both of Switzerland’s federal institutes of technology, all cantonal universities, all universities of applied sciences, and nearly all teacher education universities are now members of the SAR network. To support this work, third-party funding is secured from the Swiss National Science Foundation (SNSF), the country’s principal research funding agency.

Driven by the motivation to share good practices and undertake joint activities such as seeking funds, in 2016 the SAR Switzerland section was established. SAR Switzerland members meet at Biannual Assemblies and a Steering Committee, composed of a Chair and 2-4 SAR coordinators at member organizations, which prepares meeting agendas and follows up on Assembly decisions. When swissuniversities, an association of all higher education institutions in Switzerland, and the Swiss Academies of Arts and Sciences joined SAR in 2018, this work became even more rigorous. The backing of these two national institutions increased SAR Switzerland’s visibility and lent its mission additional importance and credence.

In 2019, the Assembly elected Roger Pfister, Head of International Cooperation at the Swiss Academies of Arts and Sciences, as its Chair. An outreach campaign that he initiated resulted in a significant increase in SAR Switzerland members. It also facilitated the conclusion of an arrangement with the SNSF regarding the allocation of grants to scholars assessed as “at-risk” by SAR, thus greatly supporting their placements. Successfully in place since 2020, this arrangement served as an effective basis to cope with refugee scholars from Ukraine following the Russian invasion in February this year. Further, in light of the Ukraine crisis, swissuniversities encouraged their members who were not yet members of SAR to consider joining, which resulted in a further upsurge of SAR Switzerland’s membership base.

“It is rewarding to support some of the developments described above as Chair of SAR Switzerland, and heartening to experience solidarity among the scientific community, especially in times of crisis. This is crucial because pressure on academic freedom in many parts of the world appears on the rise, including in Europe’s vicinity as we have seen with the crackdown on scientific communities in Turkey and Hungary. This highlights the need to continuously uphold and strengthen the values of academic freedom as well as to stand by scholars and scientific communities throughout the world.” – Dr. Roger Pfister, SAR Switzerland Chair & Head of International Cooperation at the Swiss Academies of Arts and Sciences