“Afghan scientific expertise scattered, one year on from Taliban takeover” A piece by Rebecca Trager, for Chemistry News. 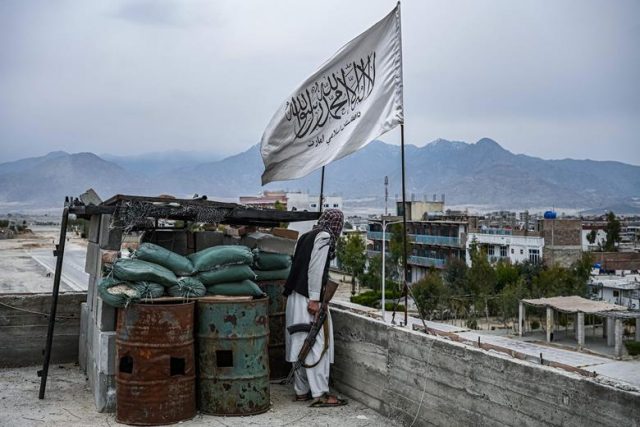 Afghanistan’s research infrastructure may be idling, but students and researchers who managed to escape abroad continue their work and plan to return to help rebuild their homeland. […]

Typically, it’s at least a months-long process for people to escape Afghanistan and reach their final destination, according to [Robert Quinn, SAR Executive Director]. Almost everyone leaving must depart through a neighbouring country or one of the few locations with direct flights out of Afghanistan. But those places are often not particularly hospitable to long-term settlement.

‘Most people end up in a very uncomfortable middle space, full of uncertainty, full of fear that they’re going to be forced back to Afghanistan, and then somehow exposed for having tried to leave,’ Quinn explains.