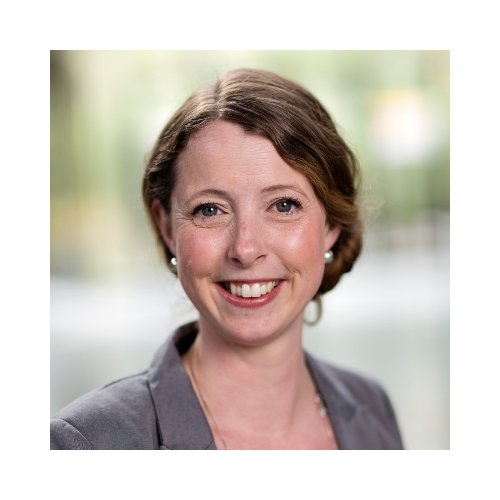 In the early years, when SAR Sweden launched in 2016, very few scholars were hosted in the country. Over time, we expanded through outreach to universities and actors outside academia, developed new funding streams, and took advantage of opportunities to raise awareness of academic freedom. We are delighted by our network growth in Sweden; our section has grown to thirty members, of which a handful are affiliate members. We have been grateful to host over 20 scholars. Our growth over time has let us respond during moments of crisis, like the Taliban takeover of Afghanistan, and the Russian invasion of Ukraine, but also to offer sustained support to at-risk scholars regardless of scholarly discipline or country origin.

To increase the number of scholars hosted in Sweden, we realized it was essential to secure a third-party funding mechanism. After our section launch in 2016, we reached out to actors outside of academia that ran programs or worked in areas related to academic freedom in Sweden. This included the ICORN network and its cities of refuge, Swedish PEN, the Swedish Unesco-council, and UNHCR, as well as research centers and academies of sciences. Since most scholars hosted in Sweden at the time were from areas of social sciences and humanities, we approached one of the biggest foundations of these areas in Sweden, Riksbankens Jubileumsfond. Luckily enough, they were interested in our work, and decided to provide funding to support placements of researchers within the humanities and social sciences. These funds are used to co-fund fellowships, an arrangement where the host institution has to cover only 50% of the cost of a SAR placement. Additionally, the steering group of SAR-Sweden started to map the national landscape of research funding and approached foundations one by one, resulting in additional funding streams. This diversity in funding also allowed institutions in SAR Sweden to support a greater range of scholar disciplines. Over the years, we have also been taking every opportunity, from media coverage to conferences, to create national awareness  of academic freedom and at-risk academics.

Responding to current crises in the world

The current crises around the world have furthered the will of the Swedish higher education community to act  on behalf of threatened scholars, students and higher education communities. When the Taliban took power in Afghanistan in August 2021, SAR-Sweden was approached by the Swedish International Development Cooperation Agency to submit an application for a Swedish Support Programme for Scholars from Afghanistan. As a result, SAR Sweden was eventually granted funding of 17 mkr, which will fund placements of 8-9 SAR-scholars and broaden the disciplines of those hosted in Sweden.

Following the Russian invasion of Ukraine in February this year, the highest political level of the government expressed an interest in the work done by SAR Sweden. As a result, the Swedish Research Council decided to allocate funding to support SAR-Sweden. These funds can be used to co-fund hosting irrespective of scholarly discipline or country of origin meaning all Swedish members can benefit from the funding, regardless of the institution’s research focus. This makes it possible for at-risk scholars across the globe to receive funding and support – even beyond those whose home countries are on front page news.  We will use recent, additional project funding from the Swedish Institute to strengthen the section at the University of Gothenburg, enabling us to provide better support to our members.  Additionally, this funding will help us examine other sections and initiatives to find ways for SAR Sweden to grow, sustain itself financially, and respond to the needs of its members.

At SAR Sweden, we have a window of opportunity to act now. In light of global crises and shrinking academic freedom worldwide, our section’s efforts to raise awareness have inspired the Swedish higher education community to support a global community of scholars. Now, it is up to us in SAR-Sweden to maintain momentum, and continue building our section, adapted to the higher education environments that we have in this small country up north in Europe.