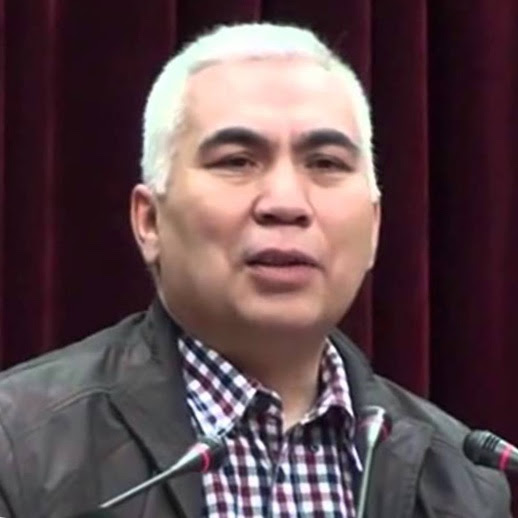 Abdulqadir Jalaleddin is a literature professor at Xinjiang Pedagogical University, a prominent academic and writer, and a member of China’s Uyghur minority community. In January 2018, Chinese authorities raided Professor Jalaleddin’s home and took him into custody. He has been held at a re-education camp ever since. Any charges against Professor Jalaleddin have not been made public and he reportedly does not have access to family or legal counsel. Read more.

On January 29, 2018, police reportedly raided Professor Jalaleddin’s home, placed a black hood over his head, and took him into custody. According to a local official, authorities brought him to a “political re-education camp” in China’s Xinjiang Uyghur Autonomous Region.

No charges against Prof. Jalaleddin have been made public. He reportedly remains in detention without access to family or legal counsel.

Prof. Jalaleddin’s arrest and detention are part of a pattern of sweeping actions by Chinese authorities, beginning in January 2017, against members of the Uyghur minority community. These include ordering students studying abroad to return to the region (in some cases reportedly holding students’ family members’ hostage to force their compliance with the order) and detaining thousands in re-education camps and other detention centers. 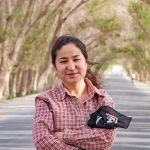 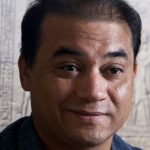