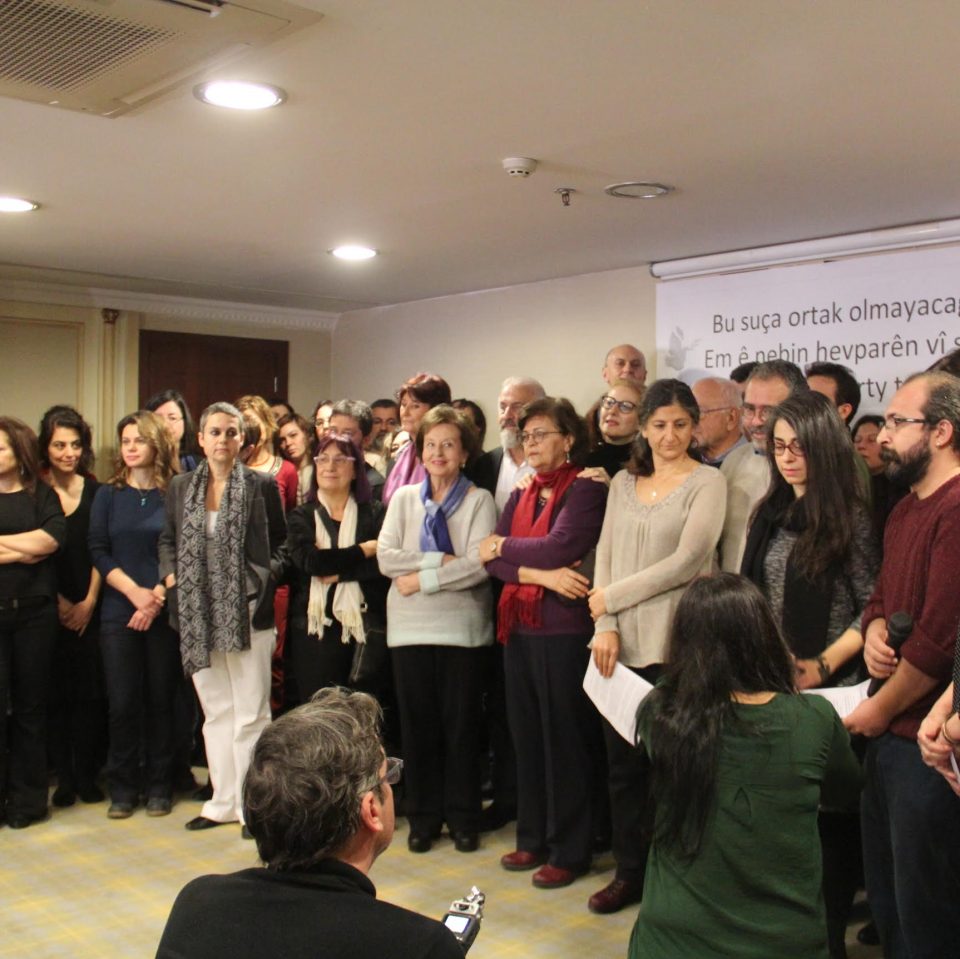 A growing number of scholars in Turkey face criminal charges and have been prosecuted solely as a result of the nonviolent expression of ideas; specifically having signed a petition in January 2016 (the so-called “Peace Petition”). The Peace Petition, organized by a group known as “Academics for Peace,” was issued in January 2016 and initially signed by 1,128 scholars from 89 Turkish universities, as well as more than 300 scholars from outside the country. The petition demanded an end to fighting between Turkish forces and members of the Kurdistan Workers’ Party, accused the government of the “deliberate massacre and deportation” of civilians, and called on the government to allow independent observers into the region, end curfews, and renew peace efforts. Now, one of these scholars faces imprisonment. Read more.

UPDATE: On July 26, 2019, Turkey’s Constitutional Court ruled in a nine-to-eight decision that the conviction of ten academics for their endorsement of the petition violated their right to freedom of expression. The court ordered that lower courts conduct retrials and that the defendants be paid 9,000 lira (roughly $1,595 USD) in compensation. By October 2019, more than three hundred Peace Petition signatories had reportedly been acquitted. Despite this positive development, the prosecutions and other actions targeting the Academics for Peace have nevertheless had a devastating impact on the academics themselves and academic expression and inquiry in Turkey more broadly. Join SAR in helping imprisoned scholars by taking action through SAR’s Scholars-in-Prison Project.

Following the petition’s publication, state and higher education authorities in Turkey began launching criminal and administrative investigations against the signatories, charging them with “propagandizing for a terrorist organization,” a crime that carries a sentence of up to seven-and-a-half years in prison. Since that time, a growing number of signatories have faced criminal investigations and prosecutions, as well as professional retaliation for endorsing the petition.

Most of the academics who have faced prosecution have been sentenced to one year and three months imprisonment — though starting in December 2018, courts began deviating from this sentence — and the courts have suspended the announcement of the verdict, a procedural mechanism in Turkey through which individuals convicted of crimes can avoid prison time so long as they aren’t subsequently convicted of separate offenses. In April 2018, Galatasaray University professor Füsun Üstel was the first academic to refuse the suspension of the announcement of the verdict and was sentenced to 15 months imprisonment, to which she appealed. On March 1, 2019, her appeal was denied and she is the first academic facing imprisonment for signing the petition. On May 8, Professor Füsun Üstel submitted herself to Eskişehir Women’s Closed Prison where she will be held for 11 months. She will serve the remainder of her sentence on probation. Several other academics are waiting to appear before the court of appeals.

The ongoing prosecution and recent imprisonment of these scholars remains a grave violation of Turkey’s obligations under the International Covenant on Civil and Political Rights, the European Convention on Human Rights, and related instruments and standards. Not only do these actions strip the individuals of their rights to academic freedom, freedom of expression, and freedom of association; they also threaten to do irreparable harm to Turkey’s higher education sector, and to its democracy. 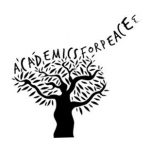 Scholars at Risk has announced Turkey’s Academics for Peace as recipients of the 2018 Courage to Think Defender Award, for their extraordinary efforts in building academic solidarity and in promoting the principles of academic freedom, freedom of inquiry, and the

On November 22, 2016, Turkish authorities issued a decree ordering the dismissal of 242 academic personnel and 942 higher education administrative personnel, on suspicion of connection to a violent coup attempt on July 15.

“Actions reportedly taken against these scholars raise serious concerns not only for [the scholars’] professional and personal well-being, but for the overall well-being of the Turkish higher education and research community, and for the ability of intellectuals and institutions in 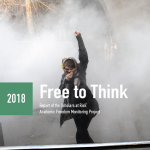