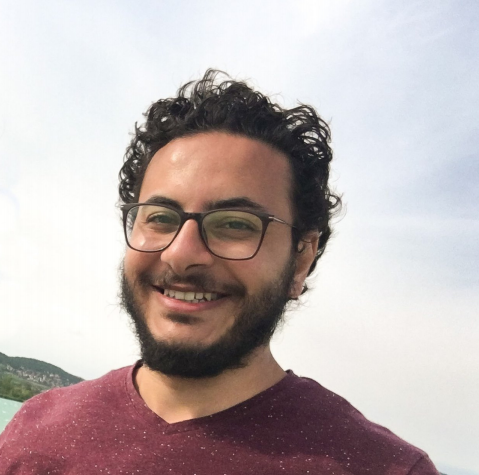 Mr. Ahmed Samir Santawy is a postgraduate student at Central European University (CEU) in Vienna, Austria, who is under a travel ban in Egypt, after being wrongfully detained for 18 months, in apparent connection with his studies and alleged, nonviolent expressive activity. Mr. Santawy is an Egyptian citizen and a second-year MA student in Sociology and Social Anthropology at CEU. His studies focus on women’s rights in Egypt, in particular, reproductive rights. Read more.

On February 16, 2022, Mr. Santawy’s sentence was quashed and a retrial was announced.

On July 30, Mr. Santawy was released from prison by presidential decree.

On August 27, Mr. Santawy was informed by Cairo airport authorities that he is banned from travel.