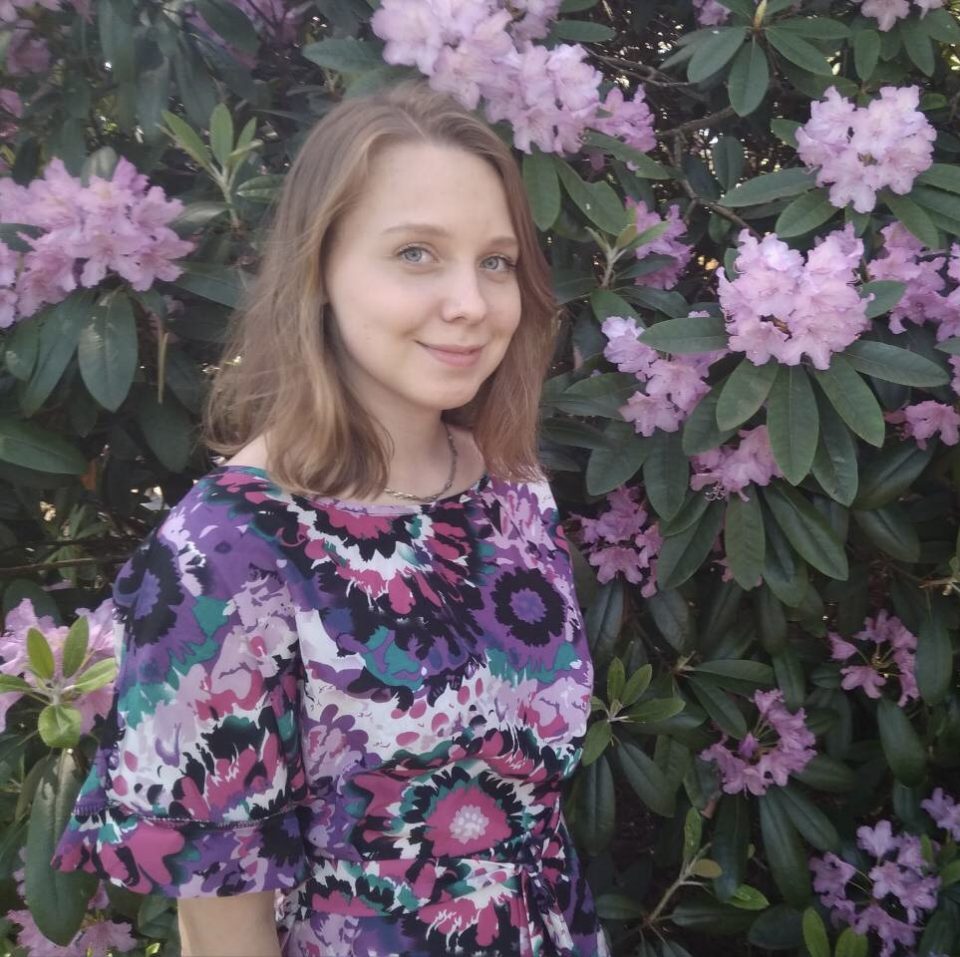 Starting in August 2020, authorities in Belarus have arrested a growing number of students in retaliation for their nonviolent participation in protests across the country over the re-election of President Alexander Lukashenko. Many of the protests were organized by students or took place at university campuses. Authorities arrested students during protests and in targeted house raids of student leaders, including members of the Belarusian Students Association. Two of the many detained students are Maryja Rabkova of European Humanities University and Yahor Kanetski of Belarusian State University. Read more.

The results of the August 9 election had President Lukashenko, who first took office in 1994, winning re-election for a sixth term with more than 80% of the vote. Election workers and activists inside Belarus, as well as international observers, immediately condemned the result, charging that the election was marked by widespread electoral fraud. Concerns about a fraudulent election triggered mass demonstrations across the country involving hundreds of thousands of protesters. Many of the protests were organized by students.

Police responded to nationwide protests by arresting and using violent force against thousands of people. According to the Belarusian Students Association (BSA), in this Amnesty International report, as of May 17, 2021, over 460 students have been detained and over 150 students were expelled from their universities for their alleged participation in protests. Most recently, on May 23, Belarusian authorities forced a Ryanair plane to land in Minsk and arrested journalist Roman Protasevich and Sofia Sapega, a European Humanities University (EHU) student who was preparing to defend her master’s thesis. Among the many other detained students are Maryja (also written as Maria and Marfa) Rabkova and Yahor Kanetski (also written as Kanevsky).

Ms. Rabkova is a third-year student at the International Law and European Union Law program at EHU, in Lithuania, and the coordinator of the Volunteer Service at Human Rights Center Viasna. In that capacity, Ms. Rabkova has monitored nationwide protests calling for President Lukashenko’s resignation. On September 17, 2020, officers from the Main Directorate for Combating Organised Crime and Corruption (GUBOPiK), driving in multiple vans, followed Ms. Rabkova and her husband, Vadzim Zharomsky while they were en route home, forced them to pull over, and arrested them. The GUBOPiK officers brought Ms. Rabkova to a detention facility on a charge of “education or other preparation of persons for participation in mass riots or financing such activities” (Article 293 of Belarus’s Criminal Code). Meanwhile, they took Mr. Zharomsky to his and Ms. Rabkova’s apartment, where they conducted a search and seized various personal belongings. The GUBOPiK officers later released Mr. Zharomsky. On September 19, Ms. Rabkova was transferred to Minsk Detention Center No. 1, where she remains as of this letter. On February 11, 2021, Ms. Rabkova received an indictment containing two additional charges: “participating in a criminal organization” (Criminal Code Article 285(2)) and “inciting racial, national, religious or other social hostility by a group of individuals” (Criminal Code Article 130(3)). 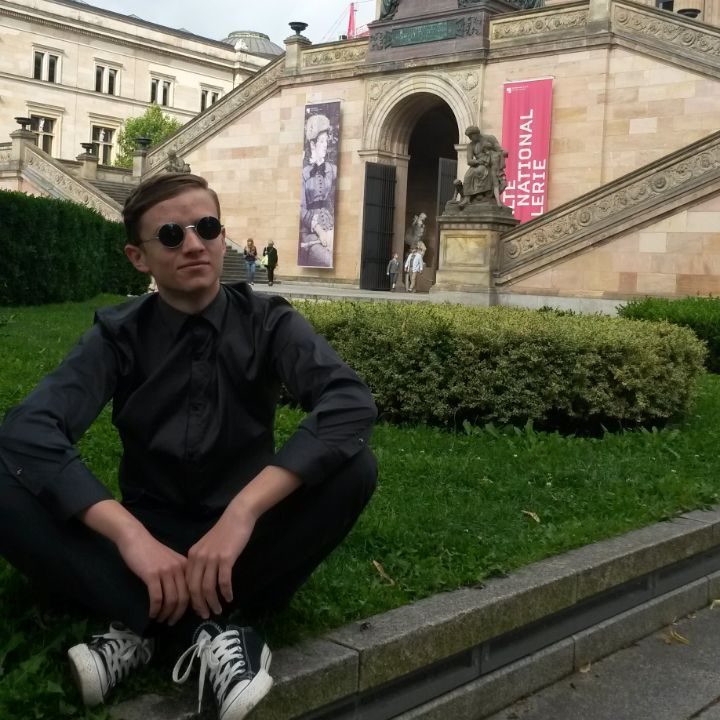 Mr. Kanetski is a fifth-year student of the Faculty of Biology at Belarusian State University (BSU), a member of the Belarusian Students’ Association (BSA), and the vice-chairman of the Free Trade Union, a student trade union at BSU. On November 12, 2020, police conducted a series of house raids on the homes of members of the BSA and took five BSA members into custody, including Mr. Kanetski on a charge of “organizing and preparing in group actions that grossly violate public order” (Criminal Code Article 342(1)). According to Mr. Kanetski’s friends and family, officers from the State Security Committee of the Republic of Belarus (KGB) tackled Mr. Kanetski to the floor and confiscated his phone, computer, money, and documents before taking him to the KGB remand prison. On November 20, Mr. Kanetski was transferred to the Minsk Pre-trial Detention Center No. 1, where he has gotten sick at least four times.