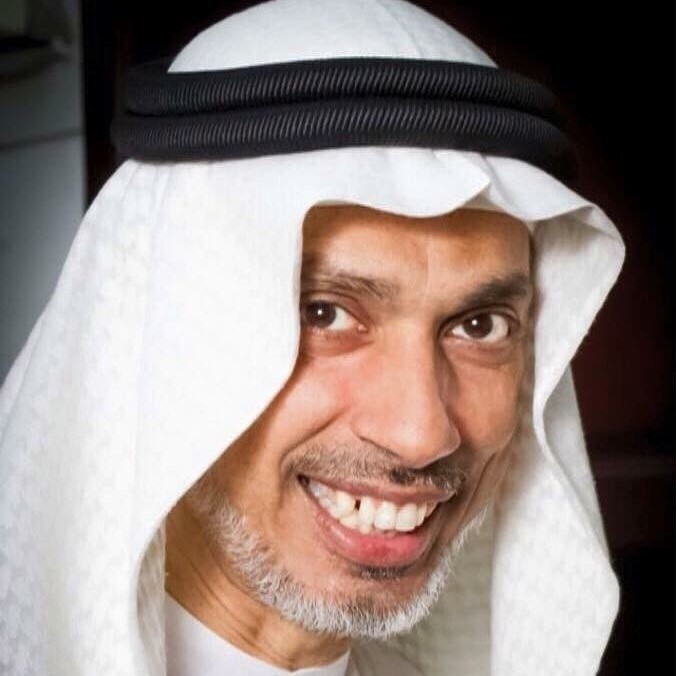 Khalil Al-Halwachi is a scholar of engineering and a peaceful political activist sentenced to ten years in prison. On September 3, 2014, authorities arrested Professor Al-Halwachi in a raid on his home, in apparent retaliation for his peaceful expression for democratic reform. Al-Hawachi was a founding member of the Islamic Action Society (AMAL), a political society that the government effectively dissolved in 2012, arresting at least 200 members. Al-Halwachi has been imprisoned ever since his arrest. Read more.

On March 23, 2017—after more than two and half years in custody and over 20 postponements—a court ruled to convict and sentence Professor Al-Halwachi to ten years in prison on charges of “possession of a weapon,” which was authorities allege they found during the raid. He was also charged with “insulting the judiciary,” reportedly in connection with due process concerns Professor Al-Halwachi raised at a May 2016 hearing. Professor Al-Halwachi has maintained that evidence of the weapon was fabricated and that he was prosecuted in retaliation for his peaceful activism.

Following the ruling, Professor Al-Halwachi was taken to Jau Prison where he has been denied access to medical care despite several medical complications, including blood clots, from a stroke he suffered in September 2016, and a hernia. Professor Al-Halwachi has been intermittently held in solitary confinement and reported unsanitary conditions, overcrowding, among other forms of ill-treatment. 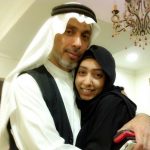 Today, a coalition of five human rights organizations expressed grave concern over the lack of due process rights and inhumane treatment of Khalil Al-Halwachi, a Bahraini scholar of engineering and an activist, who has been convicted and sentenced to ten