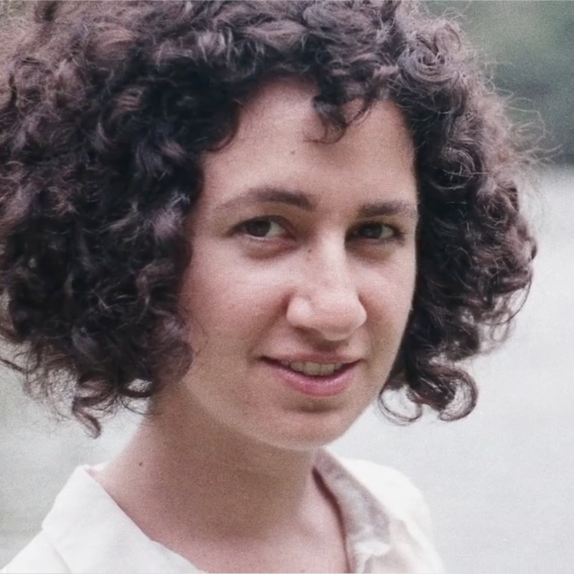 Niloufar Bayani is a researcher, conservationist, and scholar, who was arrested in January 2018 on charges of espionage. On November 23, 2019, authorities convicted and sentenced Ms. Bayani to ten years in prison. Ms. Bayani is the program manager of the Persian Wildlife Heritage Foundation, a former McGill University research assistant and alum, a Columbia University alum, and former project consultant for UN Environment. Read more.

On January 24, 2018, Ms. Bayani was arrested alongside eight of her colleagues, including Persian Wildlife Heritage Foundation founder Professor Kavous Seyed-Emami, while conducting field research for the foundation.

On February 9, 2018, authorities notified Professor Seyed-Emami’s wife of her husband’s death and publicly claimed it was suicide. Human rights groups, however, have argued that his death occurred under extremely suspicious circumstances and are demanding an investigation, including an autopsy.

On October 24, 2018, it was announced that Iranian authorities finalized indictments for the conservationists. Ms. Bayani and three of her colleagues face charges of “sowing corruption on earth,” a charge which can carry the death penalty. The charge is based on a claim that the conservationists were “seeking proximity to military sites with the cover of the environmental projects and obtaining military information from them.” Reports indicate that the conservationists have been subjected to long periods of solitary confinement, and granted severely limited and sporadic access to family and legal counsel.

On January 30, 2019, nearly a year after their initial arrest, Ms. Bayani and her colleagues were read part of the 300-page indictment in a closed-door trial at Branch 15 of the Revolutionary Court. Ms. Bayani reportedly interrupted the reading of the indictment, objecting that her forced confessions had apparently become the basis for the indictment. Ms. Bayani reportedly stated that her forced confessions had been made while she was subjected to physical and mental torture and that she retracted all of them after the first round of investigations. Human rights organizations report that, after the first trial on January 30, Ms. Bayani has been absent three out of the five court sessions since, although her lawyer was present. Authorities have not provided a public explanation for Ms. Bayani’s absence.

On November 23, 2019, authorities convicted and sentenced Ms. Bayani to ten years in prison on charges of “contacts with the U.S. enemy state” and “gaining illegitimate income.” Authorities also reportedly ordered Ms. Bayani to repay all of her paychecks from the United Nations for the time she was employed at UN Environment. Ms. Bayani and her colleagues, who received sentences ranging from six to ten years of jail time, were informed of their verdicts verbally and denied written copies.

On February 18, 2020, BBC Persian published letters Ms. Bayani wrote from Evin Prison. The letters detail psychological and physical torture as well as threats of sexual violence that Ms. Bayani allegedly endured at the hands of her male interrogators. In one letter from January 24, 2019, to then-Judiciary Chief Sadegh Larijani, Ms. Bayani described “interrogations lasting 9-12 hours day and night” while being held in “solitary confinement” for eight months. In the same letter, Ms. Bayani requested that the court release audio and video files of her interrogations and her medical records to prove her allegations of being forced to make false confessions and of being subject to torture.

On August 1, 2021, it was reported that Ms. Bayani was transferred to the Evin Prison quarantine ward after testing positive for Covid-19. According to Iran International, authorities do not provide any medical care to detainees in the quarantine ward.