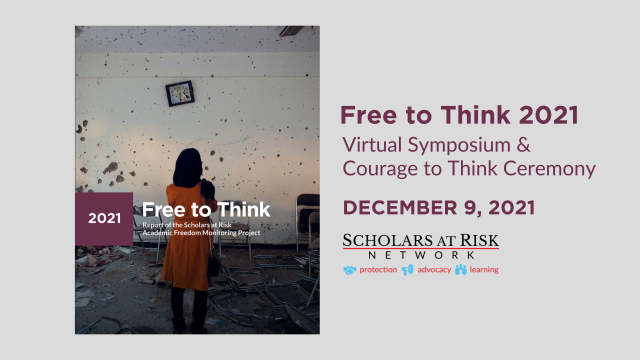 As a global network, Scholars at Risk calls on our members, affiliated partners, and the international higher education community to join in solidarity and help seek the release of imprisoned scholars, host threatened scholars at your institution, give voice to students and scholars who demand academic freedom, and support our collective efforts by contributing in any way you can. Please take action today. 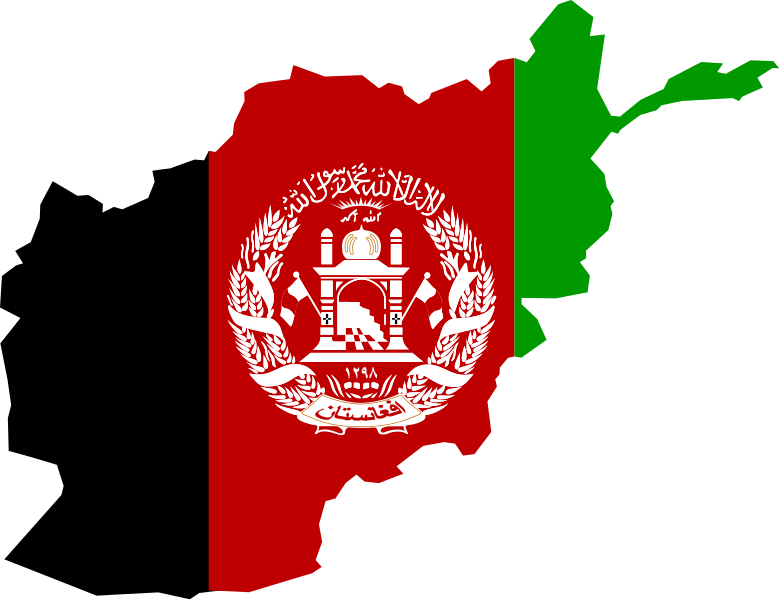 The Taliban’s rapid takeover of Afghanistan left the country’s higher education community in grave danger of physical harm and deprivation of their rights to education and academic freedom. Since August 2021, SAR has received approximately 1250 applications from at-risk scholars and practitioners. We have also received hundreds of applications from students and the general public, and other requests for assistance that we are not able to support. Universities, colleges, and other institutional members of the SAR Network have mobilized swiftly to create a range of opportunities to make a difference in protecting threatened scholars and practitioners from Afghanistan.

TAKE ACTION: Support imprisoned students in Belarus
Starting in August 2020, authorities in Belarus have arrested a growing number of students in retaliation for their nonviolent participation in protests across the country over the re-election of President Alexander Lukashenko. A number of students remain imprisoned for their nonviolent expressive activity. Here’s how you can support them:

One of the prominent pressures on higher education in the US over the last year was a series of political efforts targeting specific academic doctrines, including critical race theory, or the individuals who purportedly teach them.

TAKE ACTION: Save Dr. Ahmadreza Djalali, recipient of the 2021 Courage to Think Award 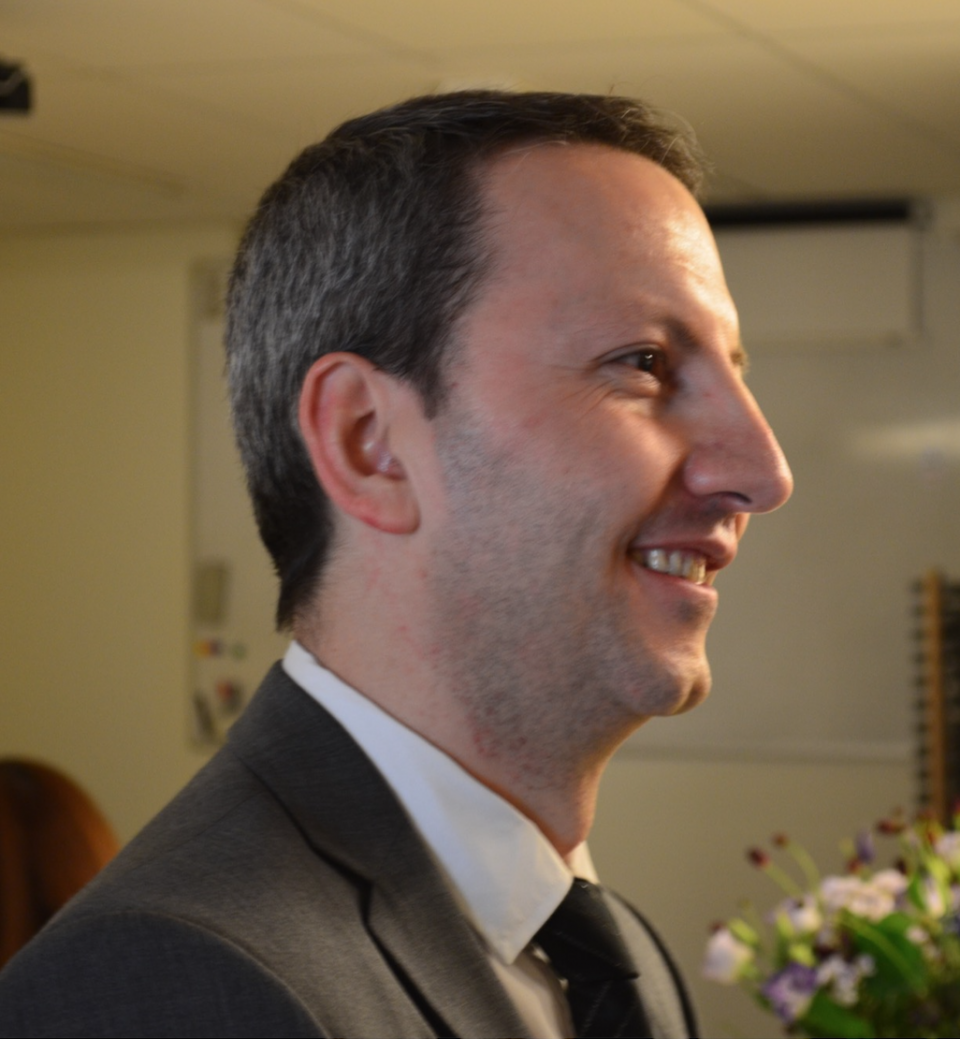 Dr. Djalali, a prominent scholar of disaster medicine sentenced to death in Iran, is in desperate need of urgent medical care. Now more than ever, the international higher education, scientific, and human rights communities must come together to demand Dr. Djalali’s release so he can finally reunite with his family and continue his important work. You can support Dr. Djalali by taking the below actions:

TAKE ACTION: Support Scholars at Risk so that we as a global community can protect scholars and the freedom to think, question, and share ideas

SAR is a global network that protects threatened scholars and advocates for higher education communities that serve the broadest public good. Together, we support inspiring scholars and work toward a world in which everyone has the freedom to think, question, and share ideas.

Share Free to Think 2021 with your government representatives and academic, human rights, and personal networks.
Join the network: Encourage your institution to join the network and get involved.
Write and tweet on behalf of scholars and students in prison.
Give what you can today and help sustain this work.

Thank you for taking action!

As a global network, Scholars at Risk calls on our members, affiliated partners, and the international higher education community to join in solidarity and help seek the release of imprisoned scholars, host threatened scholars at your institution, give voice to 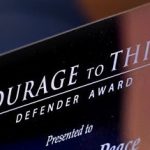 The Courage to Think Award recognizes individuals, groups, or institutions that have demonstrated an exemplary commitment to protecting scholars and promoting academic freedom, whether through their professional work, private or community service, or by facing personal risk. Dr. Ahmadreza Djalali