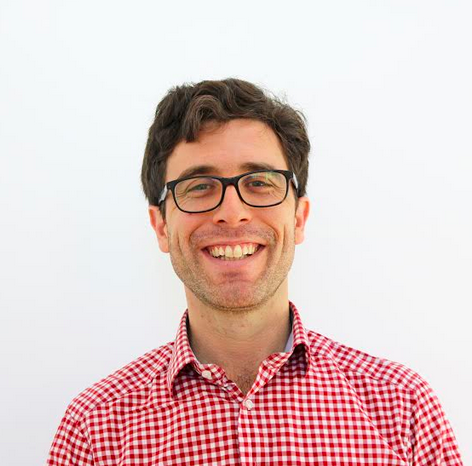 Dr. Joel Hanisek is Policy & Programme Manager at Scholars at Risk Europe where he manages the EU-funded Inspireurope project and supports the activities of SAR sections across Europe. Joel has extensive experience with the United Nations system and was previously Director of the Presbyterian UN Office in New York, where he was also a member of the NGO Working Group on the Security Council. Joel has also served as an Adjunct Assistant Professor in the School of Religion at Trinity College Dublin, teaching human rights theory and practice on the International Peace Studies M.Phil. programme. He holds a Ph.D. from Trinity College Dublin, an M.Div. from Yale University, and an A.B. from Davidson College. Joel’s current research is broadly organised around the ethics of academic freedom in intercultural contexts and historic formations of higher education values in international exchange. Joel has a particular interest in the cultural politics of Iran-U.S. exchanges.