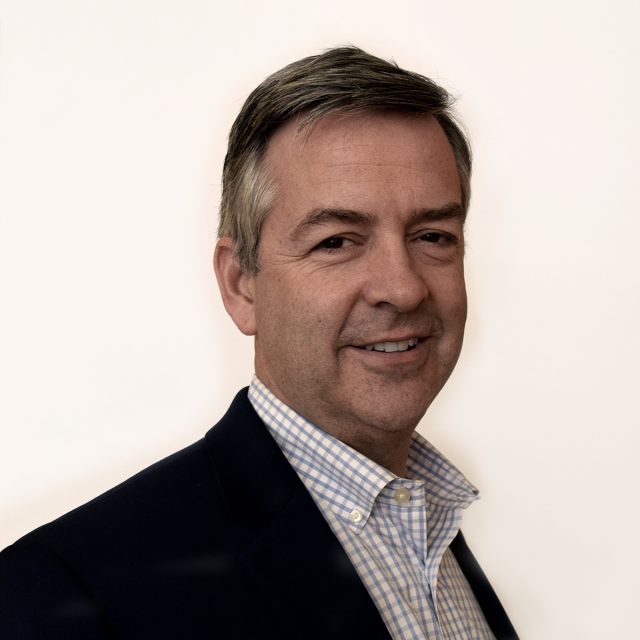 Robert Quinn is the founding Executive Director of the Scholars at Risk Network, an independent not-for-profit corporation based at New York University.

(2017).  A conversation on Scholars at Risk (interview). Carnegie Council for Ethics in International Affairs, Ethics Matter.

(2014, April 23).  Should an MOU on values be standard in international higher education partnerships? European Association for International Education (EAIE).

(2013). Institutional autonomy and the protection of higher education from attack. Global Coalition to Protect Education from Attack. (research supervisor and editor)

(2013, October 16). What Iran must do to protect academic freedom. The Chronicle of Higher Education.

(2012, May 7). Why help Chen Guangcheng? The Chronicle of Higher Education.