The first initiative in creating a Swedish Section for Scholars at Risk (SAR) was taken in 2012. In November 2012, several Swedish universities had a first meeting to discuss the possibility of establishing a Swedish Section of SAR. The meeting was hosted by SAR and the University of Gothenburg. The first Swedish universities became members of Scholars at Risk in 2013. The SAR- Sweden Section was formally launched on March 9, 2016 in Gothenburg. At the launch, 17 leaders of Swedish Universities came together to discuss academic freedom and freedom of expression. Swedish PEN also attended the launch in order to discuss possible future collaborations. During the launch a Founding Statement was signed. 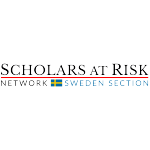 There has been a genuine interest at Swedish educational instiutions to support and an increased need to develop the forms and opportunities for hosting threatened researchers, thus in January 2017 Scholars at Risk Sweden (SAR-Sweden) applied for funding from the Riksbankens Jubileumsfond for the Advancement of the Humanities and Social Sciences to increase Sweden's acceptance of threatened researchers within Scholars at Risk (SAR). 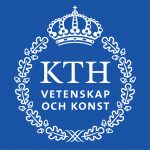 Hosting Researchers at Risk: How employers and hosts can help researchers make the most of their stay

This webinar is for representatives of higher education institutions and other organisations such as private and public sector employers, NGOs, private research institutes, and business networks in Europe interested in welcoming researchers at risk to the workplace. 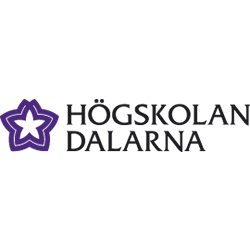 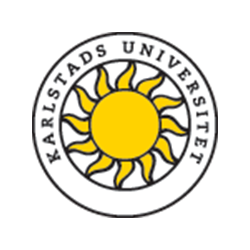 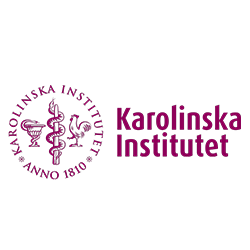 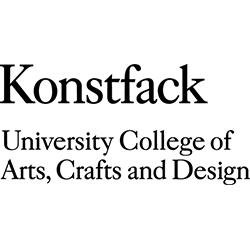 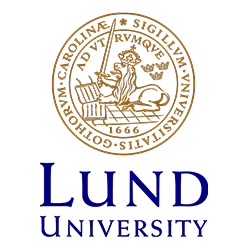 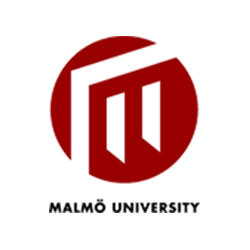 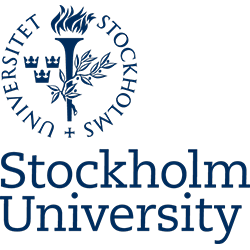 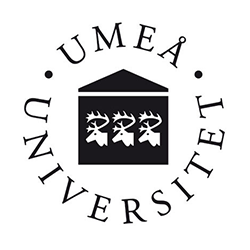 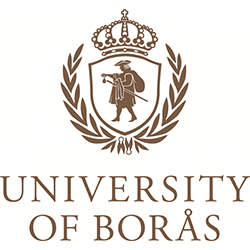 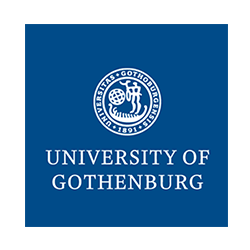 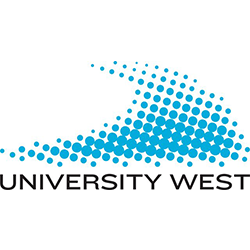 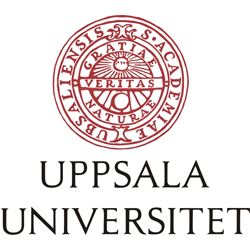 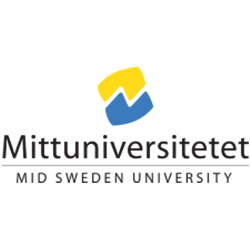 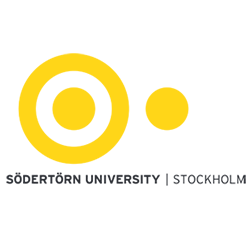 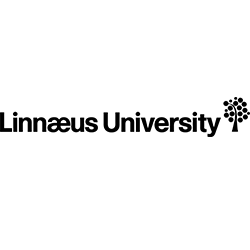 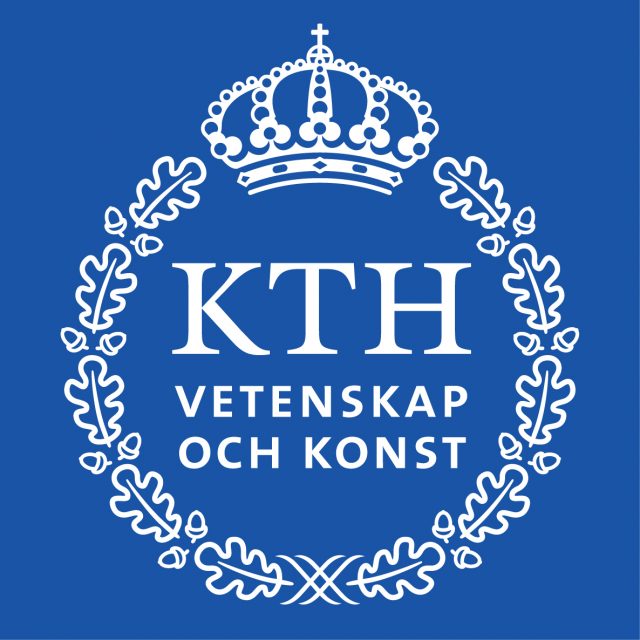 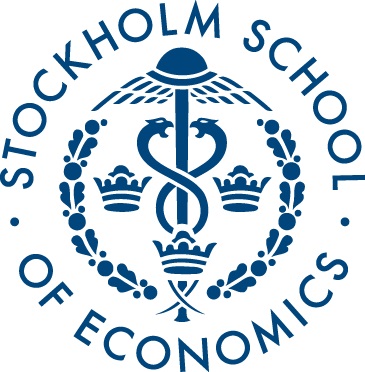 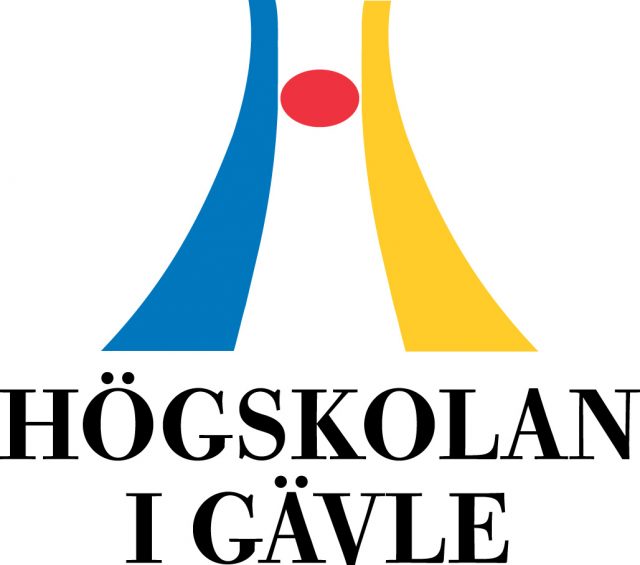 To learn more about the SAR-Sweden Section, please contact Karolina Catoni by email at Karolina.catoni@gu.se or by telephone at +46 31 786 2679.