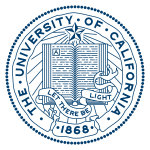 A fundraising campaign that kicked off Aug. 27 raised almost $250,000 as part of ongoing efforts to bring Afghan thought leaders and their families to safety on the UC Santa Cruz campus. 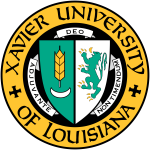 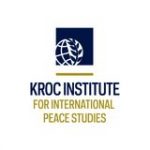 Kroc Institute for International Peace Studies housed at the University of Notre Dame has joined the SAR United States section of the Scholars at Risk Network. 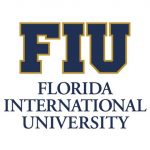 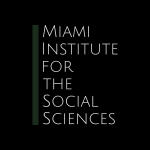 Miami Institute for the Social Sciences Joins the Network

The Miami Institute for the Social Sciences joins the SAR United States section of the Scholars at Risk Network. 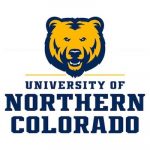 The University of Northern Colorado joins the SAR United States section of the Scholars at Risk Network. 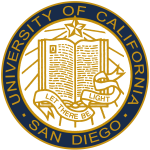 The Human Rights Advocacy Seminar at the University of California at San Diego is currently campaigning for the release of Professor Gokarakonda Naga Saibaba, on behalf of the Scholars at Risk network— an international network of institutions and individuals whose mission is to protect scholars and promote academic freedom. 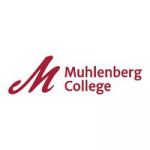 The 2020-2021 Center for Ethics program 'Engaging in Speech and Action' is collaborating with the Scholars at Risk program. Students will host a wide range of events to raise awareness about and advocate on behalf of scholars who have been imprisoned for their political beliefs around the world. 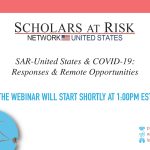 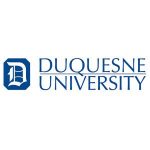 In an effort to expand the perspectives of students and faculty beyond the classroom, Duquesne University’s Department of Political Science, in conjunction with the provost, hosted human rights lawyer and scholar Delaram Farzaneh on Nov. 29 at 6 p.m. for a lecture on women’s rights issues in Iran. 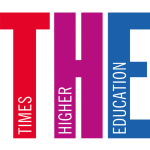 Why Scholars at Risk has opened a US section

At a time of heightened tensions on campuses in the US, now is the time to increase protection of academic freedom, says Rob Quinn 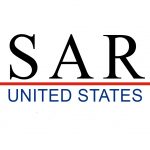 New York, New York, 10 October 2018 – With the momentum and commitment from its U.S. membership base of over 150 institutions, the Scholars at Risk Network announces the establishment of a SAR-United States section to unite higher education institutions and professionals around the nation. 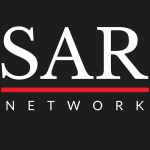 On Tuesday, April 24, 2018, a representative group from the newly-forming SAR-USA Section met at the SAR Global Congress in Berlin. The primary focus of the meeting was to discuss ideas for how the section could best serve the USA membership, given the number of institutions, the various regional considerations, and the multitudes of distinct systems of American higher education. 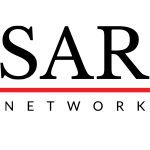 SAR's Adrienne Wooster interviews Jewher Ilham. Jewher’s father, Professor Ilham Tohti, a Chinese Uyghur scholar and writer, was detained at the Beijing airport in February of 2013. Following a series of arrests concerning his blog, Uyghur Online, Tohti eventually was tried and given a life sentence. He remains imprisoned. At time of his detention, Tohti was to start a year-long residency at Indiana University. He had intended to bring Jewher with him. Just before beginning her sophomore year in college, she would visit the US, while he’d prepare for his new fellowship. While Tohti was being taken into custody at the airport, the authorities allowed Jewher to board the plane bound for Indianapolis. With no plans, limited English, unable to return safely to China, and cutoff from her family, Jewher had to learn to make a life for herself while trying to advocate for her father. In this interview, Jewher discusses her advocacy efforts, life in the United States, her father's work, and her aspirations for the future. 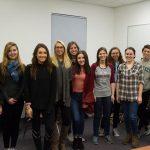 RWU Students Work to Free Imprisoned Scholars Around the World

At Roger Williams University, students are working to advocate for imprisoned scholar Ilham Tohti as part of the university's Student Advocacy Seminar. 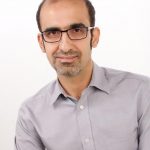 SAR's Adrienne Wooster interviews Saladdin Ahmed, O'Donnell Visiting Assistant Professor of Politics and Race and Ethnic Studies at Whitman College. Saladdin talks research, the academic climate in Turkey, and of his experience as a hosted scholar with SAR. 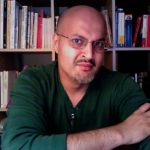 SAR's Adrienne Wooster interviews Gaurav Majumdar, Associate Professor of English at Whitman College. Gaurav talks research, his work with SAR, and hosting scholars through his work with the SAR network. 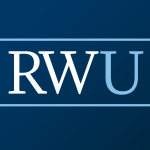 Scholars at Risk and Roger Williams University in Bristol, Rhode Island will host the first regional meeting of SAR Network members in the northeastern United States. 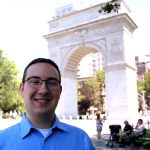 Chris Tatara (Illinois Wesleyan University, Class of 2014) describes the impact working with SAR has had on his life, as well as the impact he has had on SAR.