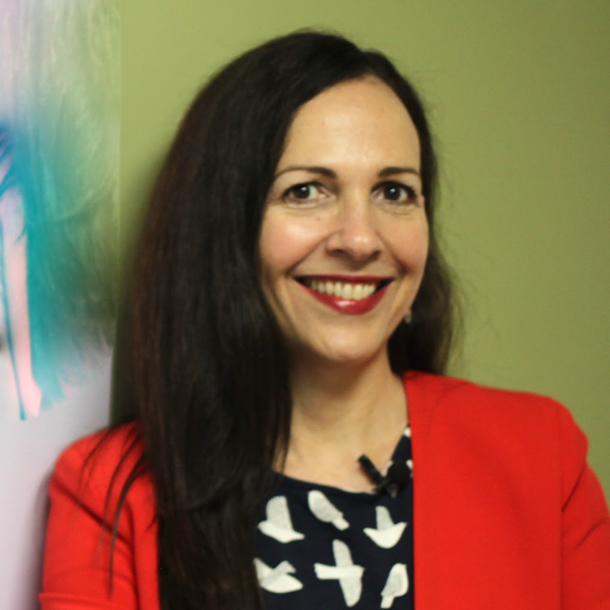 An ongoing humanitarian crisis is devastating Venezuelan higher education. Over the past fifteen years, illiberal governments led by Hugo Chavez and his successor Nicolás Maduro have chipped away at the autonomy of the country’s universities. Today, government-sanctioned violence and intimidation coupled with severe resource shortages are forcing students and faculty members to leave the same institutions.

Facing these and other daunting challenges, a network of scholars and activists in Venezuela and across Latin America has become increasingly effective in advocating for academic freedom regionally. Mayda Hočevar, a professor of legal theory and the director of the Observatory for Human Rights at the University of Los Andes in Mérida, Venezuela, has been at the forefront of this network.

Hočevar has supported SAR monitoring and advocacy in Latin America since 2014, and her research with the Observatory has recently focused on legislative attacks on universities in Venezuela. In 2019, Hočevar joined SAR and representatives from eight Latin American countries to participate in the first-ever panel discussion on academic freedom held at the Inter-American Commission on Human Rights (IACHR) in Sucre, Bolivia. She is a member of SAR’s Americas Academic Freedom Hub, a network established to share information, raise awareness, and produce effective advocacy related to academic freedom in Latin America.

SAR spoke with Hočevar to learn more about her work, views on current threats to higher education communities in Venezuela, and recent advocacy efforts.

What first brought you to work on academic freedom?

In January 2014, a student from the University of Los Andes died during an armed robbery, sparking student protests in Mérida, the city where I live. In February of that same year, a student at the University of Los Andes in Tachira was the victim of an attempted rape on campus. Protests then spread to the whole country and were violently repressed by police and armed civilians, with security forces attacking university campuses. On February 12, police killed a student from Alexander Humboldt University in Caracas named Bassil da Costa while he was participating in a protest. Other students and university staff were subsequently injured or killed.

These events made it clear to me that universities were being targeted for attack in Venezuela. This is the reason the Observatory for Human Rights was founded at the University of Los Andes, and it is also how I came to work on academic freedom. [Details on the events that took place in 2014 can be found in a report on the Observatory’s website]

SAR has not seen a high volume of attacks on Venezuelan universities in our recent monitoring work. Why do you think this is? And what do you see as the greatest threats facing scholars in the country right now?

Partly, you see fewer attacks because there are much fewer protests now than in previous years. In 2017, 150 people were killed and more than 1,300, including many university leaders, were imprisoned during protests. In Mérida, a student leader named Carlos Ramirez was imprisoned and tortured. Students were afraid. After the imposition of an illegal Constituent National Assembly by Nicolás Maduro in August 2017, many students and university leaders fled to other countries. Venezuelan universities now have around forty percent fewer students than in 2015. Even students who want to stay in Venezuela are being forced to move abroad since there are no guarantees they will be able to finish their studies given the lack of classes and access to affordable transportation and other important resources.

Generally, the most serious threat to scholars in Venezuela is the political context and current humanitarian crisis. An average professor’s salary is currently around 25 USD per month. This is simply not enough to live on, and many professors have been moving to universities in countries like Ecuador and Colombia. This has been a silent but very significant threat [to quality higher education in Venezuela]. Universities have no budget for operating expenses, books, laboratories, equipment, etc. They have also been vandalized. The University of Los Andes, for example, registered twenty thefts in May alone this year.

You recently published an article on a parallel system of non-autonomous universities in Venezuela. What did you find in your research?

Since 2003, legislation during the regimes of Hugo Chavez and Nicolás Maduro has created a system of non-autonomous “Bolivarian” universities for the purpose of indoctrination. The quality of education at these universities is quite low. Rectors are appointed by the government, professors must be “Chavistas,” and curriculum is determined by executive authority through the Ministry of Education. Students can be expelled if they express themselves freely at these institutions. In 2016, for example, a student named Rafael Avendaño was even expelled for changing the channel on a campus TV to a “non-official” station.

You took part in the very first panel on the topic of academic freedom at the IACHR earlier this year. Have you noticed a change in awareness on issues related to academic freedom in Latin America since?

In 2016, the Observatory worked with SAR and two other university partners in Caracas and Maracaibo to prepare a submission to the United Nations’ Universal Periodic Review (UPR) of Venezuela. We also produced another report on restrictions on university autonomy and academic freedom in Venezuela. Following the submission of our reports, states at the UN submitted recommendations specifically on the topic of academic freedom for the first time in a UPR session. This was a big opportunity to alert people about attacks on universities and the establishment of non-autonomous universities in Venezuela.

The panel at the IACHR was another big advance in our work, but it might be too soon to fully evaluate the results. At the panel we were able to address academic freedom in different Latin American countries including Venezuela, Nicaragua, Brazil, and Mexico, highlighting important similarities and differences. Since the UPR submission and this panel, we have noticed a proliferation of civil society groups working to denounce attacks on academic freedom.

In the case of Venezuela and other countries like Nicaragua, however, I think the only way to halt the destruction of universities is to return to democracy.

To learn more about SAR’s monitoring and advocacy, visit our website. We always welcome inquiries from faculty and regional experts interested in contributing to the monitoring project; please contact Daniel Munier at daniel.munier@nyu.edu. For more information about the Americas Advocacy Hub, please contact Ian Graham at ian.graham@nyu.edu.

The SAR Spotlight is a series highlighting SAR scholars, partners, and network activities. 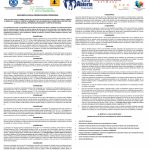 SAR has joined seven Venezuelan higher education and human rights partners in an open letter to state authorities, expressing grave concern over the use of force against student protesters, which recently resulted in the death of one student.