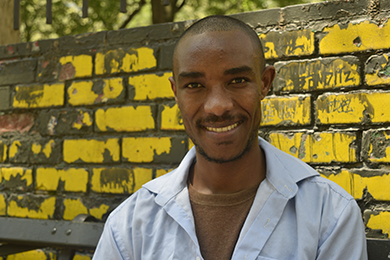 SAR Scholar Zelalem Kibret, a young Ethiopian law professor, was arrested and jailed by the Ethiopian government in 2014 for his dissident activity as a part of the Zone 9 blogging collective. Following are some highlights of his story, drawn from an interview with Ilene Cohen.

Zelalem and a small group of friends and coworkers started Zone 9 in May 2012. “One of the triggering factors for us to establish our blogging collective was the ever-narrowing political sphere in Ethiopia,” he says. “There [had been] draconian laws adopted since 2005 to silence dissidents, journalists. So the motivating factor behind the establishment of our blogging collective was, I think, that this regime was targeting dissidents. We have to confront this regime. We have at least to speak, and the means that we have is the Internet.”

“I deliberately tried to discuss such political issues,” Zelalem says of his teaching days in Ethiopia. “I also self-censored. I didn’t talk about certain issues that may be sensitive politically. I tried somehow but I still self-censored.” Students self-censored, too. “There were some students who came to my office and asked me about these things that they didn’t want to talk about in public out of fear… They wanted to talk privately,” he recalls. “That happens… I took them to the lounge or to the café or somewhere else. In the office they might be recording.” 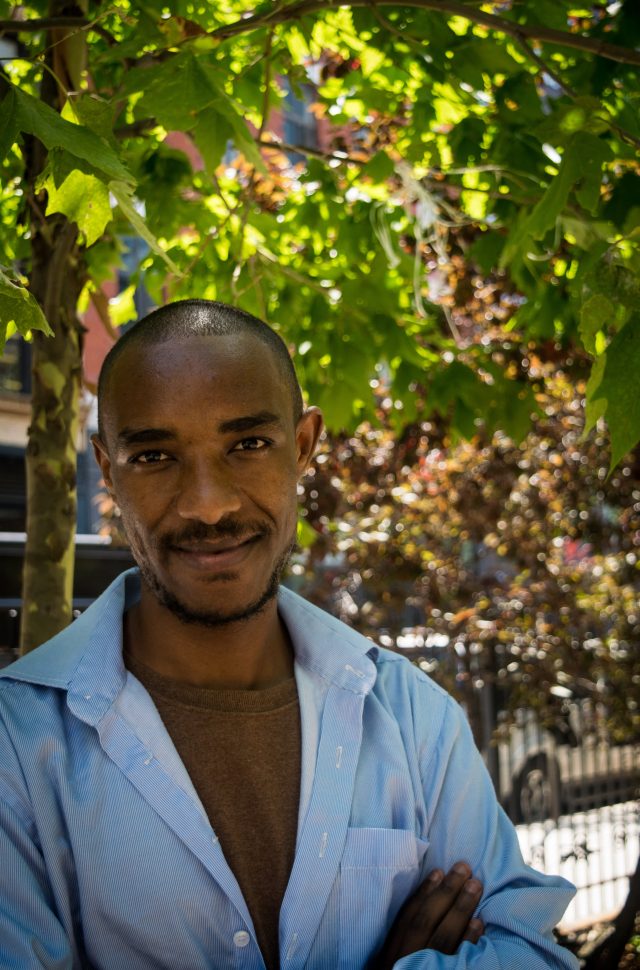 Their fear was well founded. On the day of his arrest, Zelalem saw one of his students. “I didn’t know why he was there. I wondered. I had heard that he had been following me; he was spying on his teacher. Can you imagine? He was working for the intelligence.”

After more than a year in prison during which he was subjected to torture, Zelalem was released in 2015. He contacted SAR shortly thereafter. “SAR was asking the Ethiopian government to release [some] scholars… So after my release, I contacted SAR officials about my release and the continuing harassment and fear… [The Ethiopian government] wants us to live in this fear-stricken environment, believing that you can go back [to prison] at any time. And you have to censor yourself and keep quiet. So I contacted SAR through their website and finally it worked.”

In 2016, Zelalem was awarded the Mandela Washington Fellowship for Young African Leaders. The Ethiopian government restored his passport, and he was able to come to the United States to take up the fellowship. That summer, SAR found Zelalem a position at the Center for Human Rights and Global Justice (CHRGJ) at the New York University School of Law. “[SAR] just tried to find a place. They found the [CHRGJ]… I want to thank Scholars at Risk, as well as the CHRGJ and the law school at NYU. And everyone here. It’s a wonderful place. I’m so humbled and grateful to be part of this academic environment. The community is so vibrant. I loved it.”