February 19, 2019 – Scholars at Risk (SAR) is gravely concerned about the imprisonment of Xiyue Wang, a Princeton University Ph.D. candidate, in connection with his peaceful exercise of the right to academic freedom. SAR respectfully urges Iranian authorities to secure Mr. Wang’s immediate release. 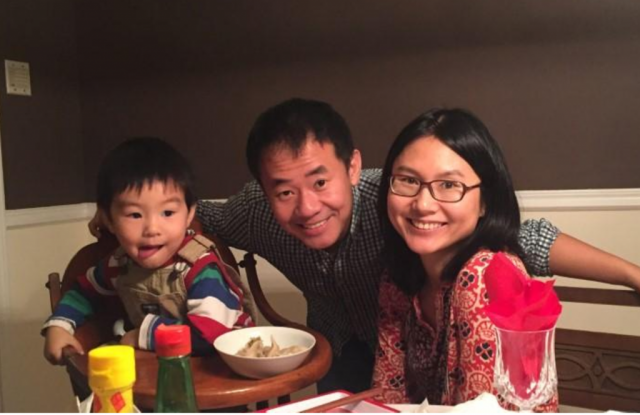 and has been wrongfully detained in Iran for over two years. In May 2016, he traveled to Iran to research the Qajar dynasty for his dissertation and to continue his language studies. With the approval of his research plan from Iran’s Ministry of Foreign Affairs, Mr. Wang gained access to public documents dating from the late 19th and early 20th centuries at archives and libraries in Tehran. He ordered copies of these documents for later review. On August 7, 2016, Iranian authorities arrested Mr. Wang and placed him in solitary confinement, where he remained for 18 days. Mr. Wang has been in prison ever since.

On July 16, 2017, the Iranian judiciary reported that Mr. Wang had been convicted and sentenced to ten years’ imprisonment for “espionage” and “collaboration with [a hostile state],” based on allegations that Mr. Wang had “gathered secret and top secret [intelligence]” for the U.S. State Department, among other foreign government entities. Mr. Wang’s family and Princeton University officials have rebutted these claims, insisting that he has no connections to government or intelligence agencies and that he only traveled to Iran as part of his studies.

On August 17, 2017, it was reported that Iranian authorities had denied Mr. Wang’s appeal, upholding his 10-year prison sentence. Mr. Wang is being held at Evin Prison, where he reports difficult conditions, suffering from deteriorating health — including arthritis, rashes, pains, diarrhea, severe depression, and ill-treatment — and receiving violent threats against his life by a fellow inmate. From March to August 2017, Mr. Wang was forced to sleep on the floor of a 20 square-meter cell with 25 other detainees. In a public statement, Hua Qu, wife of Mr. Wang, wrote of the concern of the immense cruelties her husband had to endure, “from being kidnapped to enduring solitary confinement, repeated interrogations, humiliating treatment, harsh living conditions, unjust legal proceedings, and immense emotional distress.” Mr. Wang reportedly only receives occasional visits from a prison physician despite his deteriorating physical and mental health.

On August 23, 2018, the UN Working Group on Arbitrary Detention issued an opinion that concluded that the government of Iran had “no legal basis for the arrest and detention of Mr. Wang,” and that “his deprivation of liberty is arbitrary.” According to the Working Group, the government of Iran violated Mr. Wang’s “peaceful exercise of his right to freedom of expression” and his right to a fair trial, emphasizing that “no trial of Mr. Wang should have taken place.” The Working Group called for the immediate release of Mr. Wang and his urgent transfer to a hospital.

Ms. Qu shares that their son is now five years old and hasn’t seen his father in two years. Ms. Qu writes “the devastating reality of our son’s young life is encapsulated in the question: Why can’t Daddy come home after 855 days?”

On September 26, 2018, at the UN General Assembly, Ms. Qu joined family members of other wrongfully imprisoned individuals in Iran in calling on state officials and demand the release of their loved ones. Ms. Qu asked world leaders to “remember all these names in horrible incarceration… They are the sacrifices of the political situation.”